17th May - we had a pre-breakfast visit to the Big Wood, which produced the usual herons and egrets, Great Spotted Woodpecker, Rufous-tailed Robin, the flycatchers again except with Mugimaki replaced by Yellow-rumped, Black-naped Oriole, and a few leaf warblers but nothing new. It was surprisingly quiet. We returned to the town for breakfast at a favourite restaurant used by birding groups [evidenced by the many group photos on the wall inside]. Its amusing English name was “Best Westem Restaniant”. The breakfast they laid on each day was delicious. The home page photo on this site is of the group outside the restaurant.

The main visit of the day was Happy Island. After passing through the main entrance we were then transferred by electric road train, to the start of a series of boardwalks through a damp, wooded area, which we explored at length. Many of the species already seen were logged. Warblers recorded were Thick-billed Warbler, Eastern Crowned Warbler, Arctic Warbler, Pallas’s Warbler, Yellow-browed Warbler, and Dusky Warbler. Flycatchers were represented by the same five seen at Big Wood in the morning. A female Blue and White Flycatcher had been seen but despite grilling the trees by the stretch of boardwalk where it had been reported we couldn’t find it. A small gully which runs through the wood produced another new bird - a Chestnut–eared Bunting. After an excellent lunch in a restaurant on the island we explored an open, scrubby area. The other BirdFinders group was also on the island and had seen Asiatic Dowitcher so in the afternoon we headed for the shoreline of the undeveloped half of the island which faced a tidal lagoon. Here we had a good selection of waders – Black-winged Stilt, Avocet, Kentish Plover, 20 Lesser Sand Plover, Grey Plover, Red-necked Stint, Dunlin, 50 Black-tailed Godwit, Whimbrel, Eurasian Curlew, an amazing 50 Far Eastern Curlew, Redshank, Marsh Sandpiper, Greenshank, Terek Sandpiper, 4 Turnstone, and right at the end, after we had almost given up, 3 Asiatic Dowitchers! The second jewel in the crown comprised 2 Saunders’s Gulls, which flew up and down in front of us and settled on the mud to feed.

We called in at the smaller ‘Magic Wood’ on the way back and saw a number of familiar species, and sharp-eyed Anna found us a Grey Nightjar at rest on a branch, affording close views. The hotel in Jing Tang was rather a stark building, but the rooms were comfortable enough, but there was no restaurant so we had an excellent meal at the “Best Westem Restaniant” - see the header photo.

18th May - basically today we had further visits to the Big Wood and Happy Island. Big Wood was initially a pre breakfast visit, where the only new species comprised 2 Olive-backed Pipits. Other than that there were the usual collection of flycatchers and warblers. Highlights on Happy Island were Pale-legged Leaf-warbler [a new one for the list], Rufous-tailed Robin, 2 Siberian Thrushes, 1 Eyebrowed Thrush, Black-browed Reed Warbler, Arctic Warbler, Pallas’s Warbler, Yellow-browed Warbler and Radde’s Warbler, plus the usual flycatchers. Another surprise find was a Brambling, and two other new birds comprised Yellow-browed Bunting, and a Chestnut Bunting that Alan & I were lucky enough to find by the boardwalk. The tide this time was not suitable for waders.
Thus we decided to make another visit to the Big Wood where the now familiar species were seen and nothing new added. 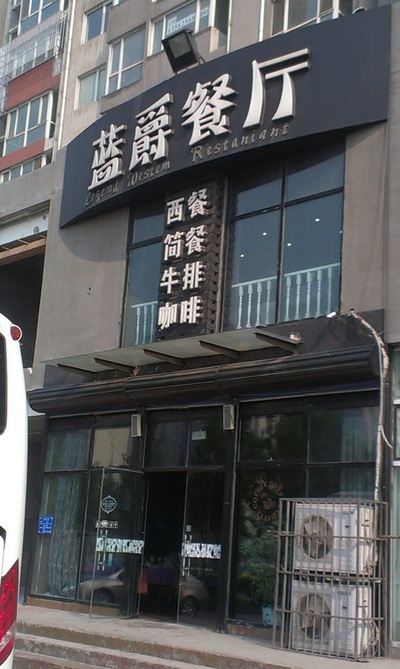 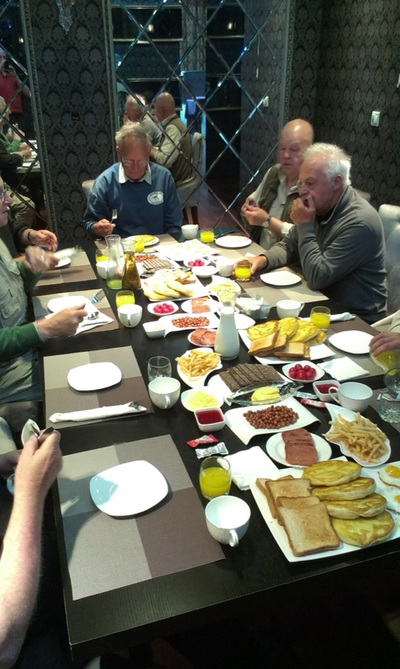 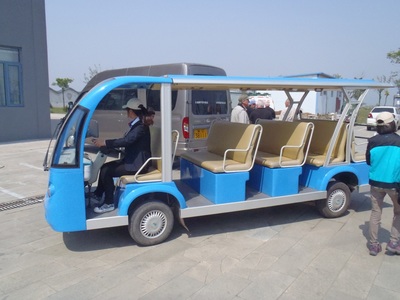 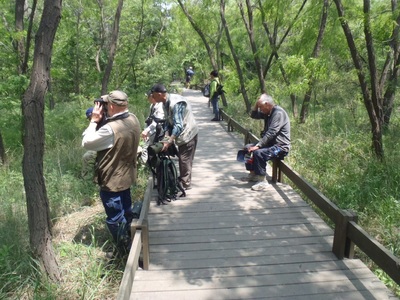 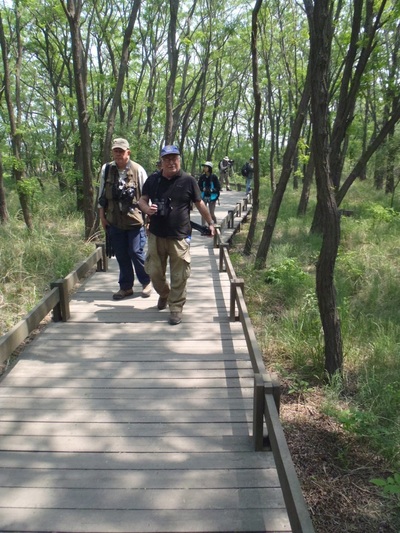 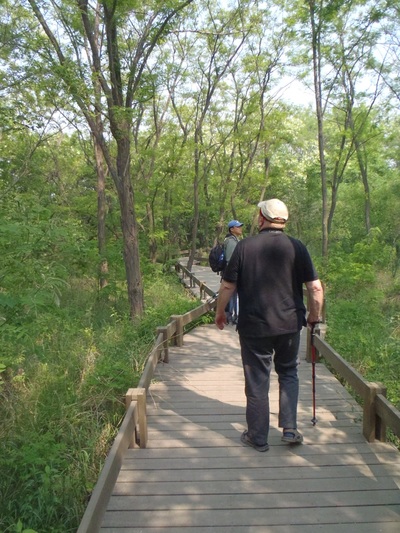 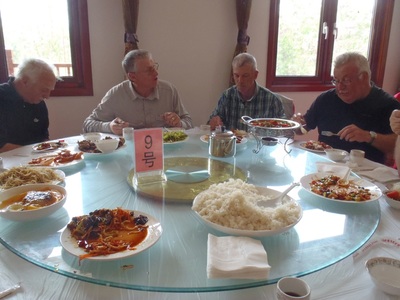 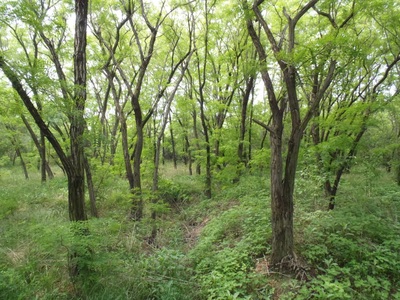 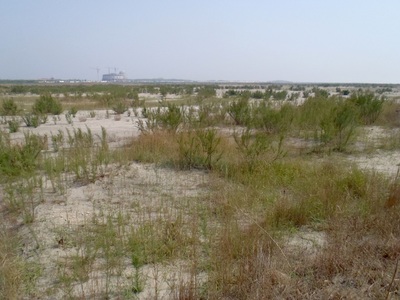